The director of CECIC was elected as Chair during the first meeting of UNESCO’s Open Science Advisory Committee (AOC).

UNESCO, as the United Nations agency specializing in the field of science, is the legitimate world organization empowered to define a global vision about the open science in sum to a shared set of general principles and common values. For this reason, at the 40th session of the General Conference of UNESCO, the 193 Member States entrusted the Organization to develop an international normative instrument about open science in the form of a UNESCO Recommendation on the subject.

This made possible the creation of the Open Science Advisory Committee (AOC), in charge of developing the Recommendation on Open Science for the member states consider at the General Conference scheduled for November 2021. Thus, between the 16th and 17th in July, the first meeting of this Committee took place and the basic structure of the text of the recommendation and the work schedule until September 30 were elaborated. Also, was analyzed the results of the online global survey which was carried out with the objective of collect inputs and opinions for the process of preparing the Recommendation. 43% of the surveys received came from Latin America, whose country with the highest participation was Argentina, followed by France.

In the coming months, regional meetings will be held with different stakeholders interested in this Recommendation. The one corresponding to Latin America is expected to take place in virtual mode, around September 23rd. Among other things, the recommendation will be oriented at discussing the trade barriers of the publishing industry for free access to scientific knowledge.

Regarding to the Consultative Committee, it is composed with four experts appointed by each of the six regions that make up UNESCO and six experts proposed by international institutions. During its first meeting the election of its authorities took place, in which Fernanda Beigel was elected as the Chair and Simon Hudson as Vice-Chair. 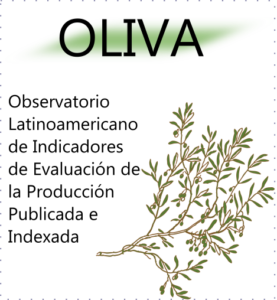